Bitcoin, an open source peer to peer network evolved from a small group of contributors and believers, into a global ecosystem of which there is still more work to be done.

To broadcast the good words, go mainstream and help improve the Bitcoin network, there are different ways any individual or entity can participate in this broad space.

Get to use Bitcoin 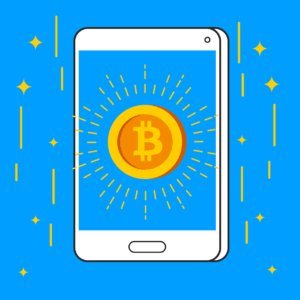 Traditional fiat currencies are valuable because a group of people, race or ethnicity agreed that it should, hence a legal tender.

A first and natural step as a way of supporting Bitcoin is to use it.

Bitcoin as a form of value transfer can benefit anybody in so many ways.

Other than accepting it for transactions, or using it for purchases, it is often referred to as digital gold.

Although the responsible use of Bitcoin is advised, it can serve as a haven for people living under oppressive central authorities.

In summary, it can be purchased, sold, and exchanged for other currencies at specialized cryptocurrency exchanges. A perfect form of digital currency based on its speed, security, with no barrier to entry. 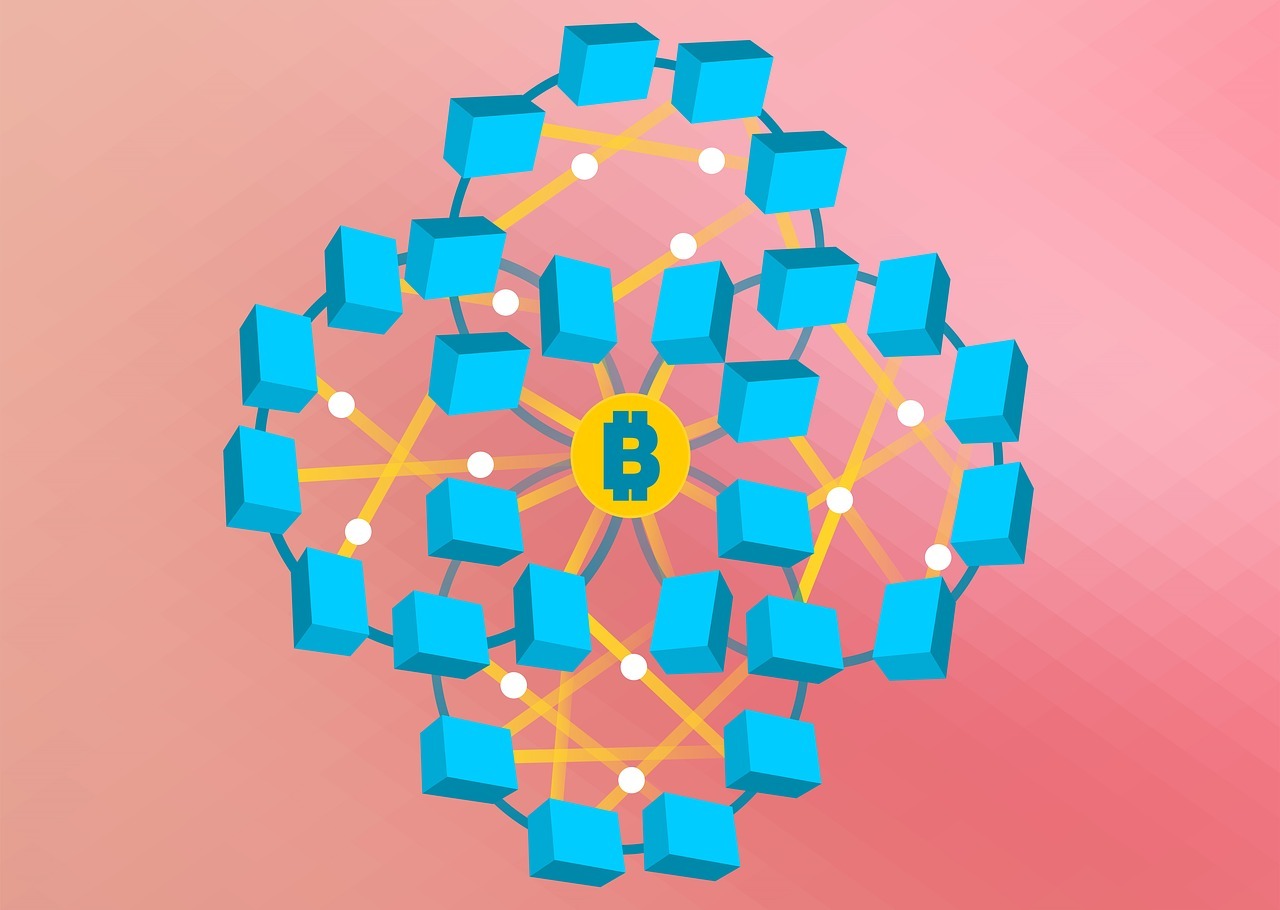 Join a cluster of nodes and boost the strength of the Bitcoin network by maintaining a full node software running on your computer/server, relaying transactions as well as security.

So you may ask, What is a full node client?

A full client, or “full node,” is a client that stores the entire history of bitcoin transactions (every transaction by every user, ever), manages the users’ wallets, and can initiate operations directly on the bitcoin network. A full node handles all aspects of the protocol and can independently validate the entire blockchain and any transaction. A full-node client consumes substantial computer resources for example more than 60GB disk space, 2GB of RAM) but offers complete autonomy and independent transaction verification.

Apart from a full node, you can also opt for a lightweight Client or a third party API client. 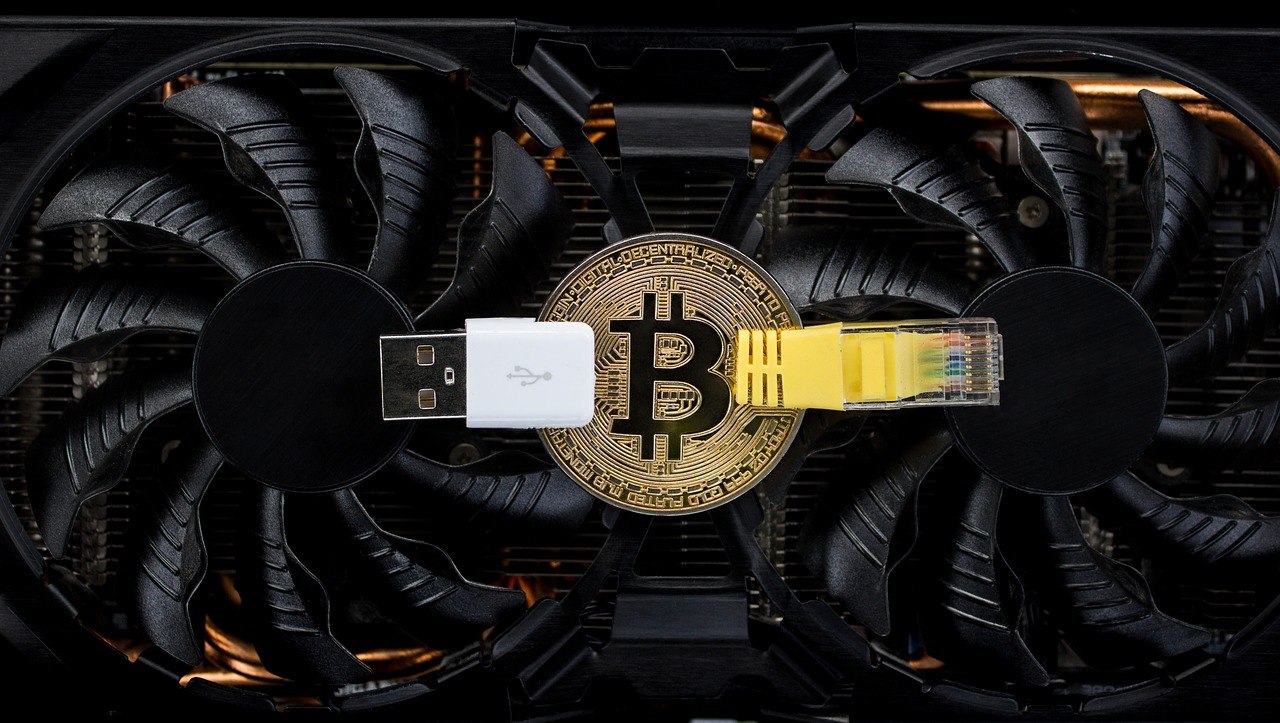 An earlier and most common way of getting involved with Bitcoin is through mining. By mining bitcoins, you help with the validation of bitcoin transactions, securing the network and creation of new Bitcoins. Mining is a process that requires specialized nodes on the network to solve a computationally and energy-intensive puzzle to protect the system. For starters, considering the sporadic increase in the difficulty, it is easier to join smaller decentralized mining pools. An example is  P2Pool or pools with getblocktemplate (GBT) support.

Similar to the approach Wikipedia use in reaching a wider audience of racial and ethnic diversity, translating or contributing to translations of Bitcoins documentation and uses tremendously help increase Bitcoin popularity, adoption, and availability.

You can pick from a myriad of projects such as:

Coding today is considered a superpower.

The seasoned developer and rookies alike can take advantage of the open source nature of Bitcoin, by making contributions to the Bitcoin Github code repository.

As a free software, you can start by cloning the repository get familiar with the source code and contribute to the general improvement of the Bitcoin.

For more ambitious developers, a suggestion may be to build disruptively new services or applications that embed Bitcoin at its core.

There are a good number of volunteers, working on Bitcoin-related projects. Most of these kind folks are doing it for the love and progress of the Bitcoin network.

You can quickly start by making a free will bitcoin donation to any of such legit organizations. If you have the capacity, you can directly fund such projects that you have faith in their potentials to spread the good news of Bitcoin.

While you do this, please be mindful of cyber attackers who may attempt to replace the intended organization’s address with theirs.

A validation tip is to check the first and last three characters of the receiving organization bitcoin address. 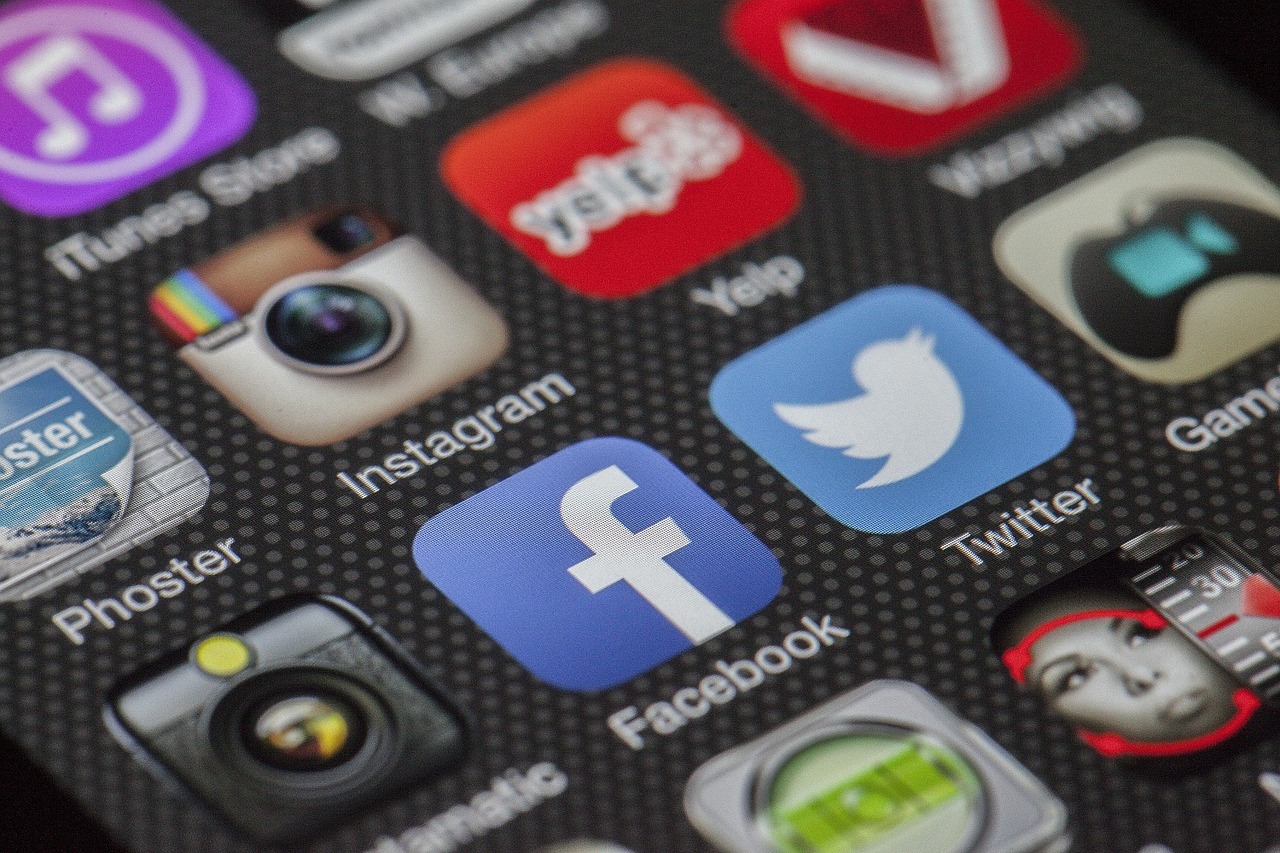 Get the Word Out

You can host a talk, start a meetup, or become a public speaker/ bitcoin evangelist.

A lot of people are interested in Bitcoin but are often convinced when they see and hear someone else testimony.

Starting a vlog/blog is also a great way to go.

You may be surprised that people may even pay for your custom made Bitcoin T-shirt.

A great source for bitcoin documentation is Provencrypto, Bitcoin wiki, with access to useful documentation and constant improvements of the contained information.

You can help to improve these resources and keep them up to date.

Becoming an affiliate of meetups and Bitcoin communities cannot be overemphasized.

We mainly learn by doing and teaching, share your knowledge of the technology with newbies and interact with other Bitcoin enthusiasts. You can learn more about Bitcoin every day, get involved in exciting projects. 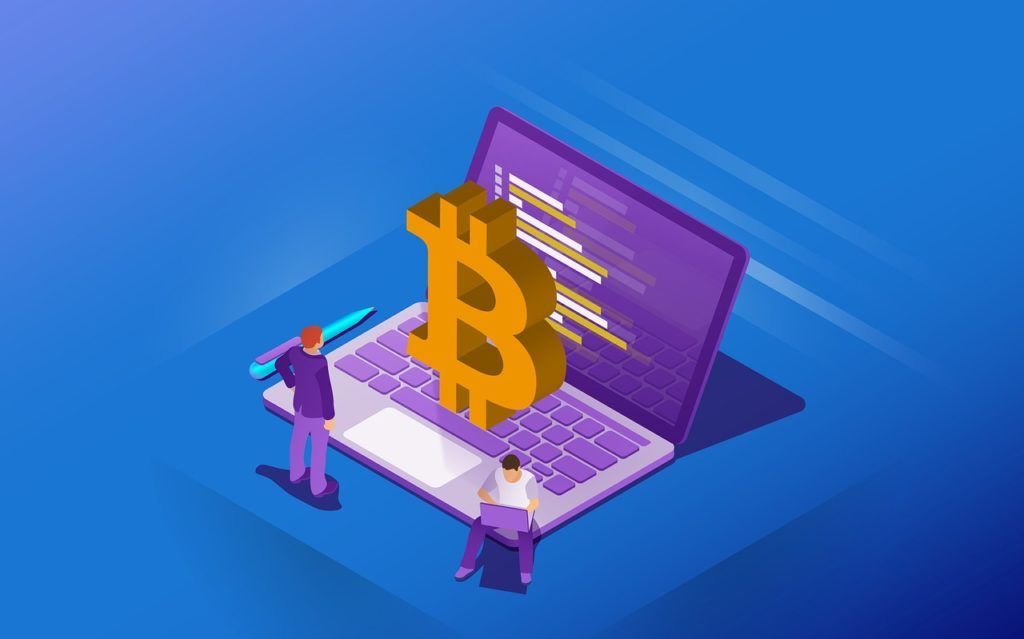