Newcomers often wonder how does Bitcoin work – and at the start, the concept may indeed seem very confusing. Don’t worry though, as we’re happy to take you through the basics!

There is a common misconception that you need to be extremely tech-savvy to get started with Bitcoin – but fortunately, it’s just a myth. In fact, you can start and succeed with Bitcoin without any prior technical knowledge!

A good place to start is to create a Bitcoin account on your smartphone. This will initiate generation of your first Bitcoin address whilst also enabling you to create additional ones if you happen to need them. From there, all you need to do is share the address with anyone you’re planning on paying with bitcoins, or those who are intending to pay you in cryptocurrency! In a way, this system is sort of like exchanging emails, except each Bitcoin address can only be used once(for privacy reasons).

Now that we’ve looked at the concept, it’s about time to look into some Bitcoin terminology! 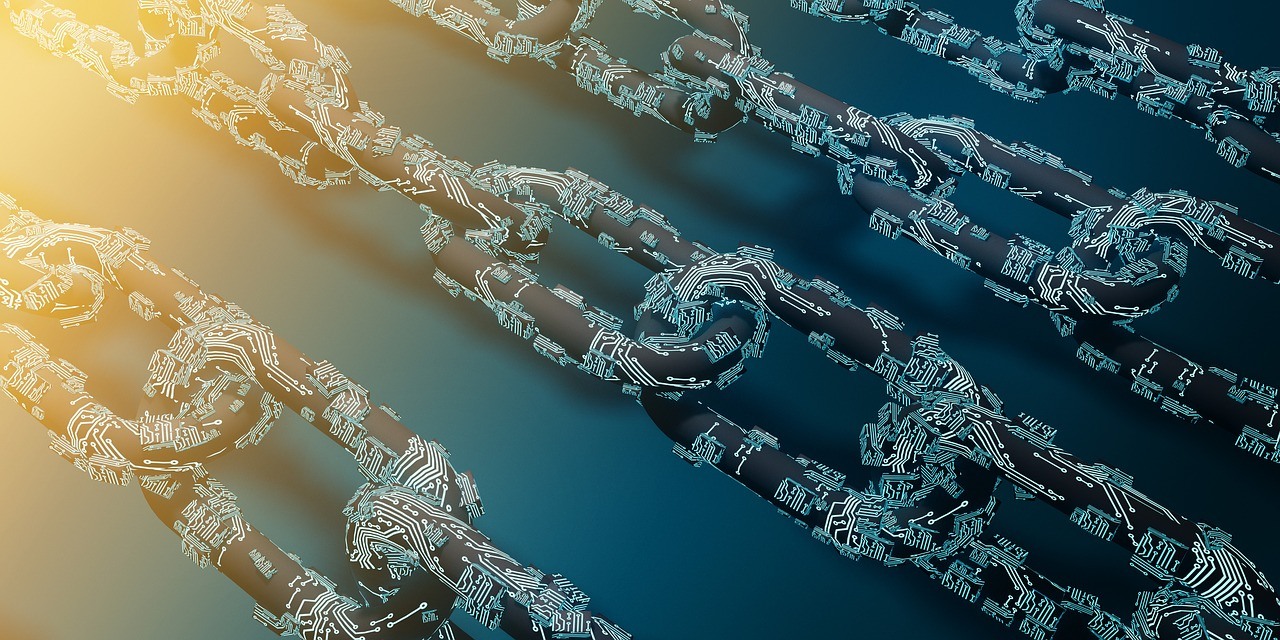 Very important in the Bitcoin network, the blockchain is basically a shared public ledger. The blockchain contains all confirmed transactions, which allows the wallets in the chain to calculate spendable balance. In addition, blockchain helps verify all new transactions made with Bitcoin. Sophisticated and highly secure cryptography mechanisms maintain security of the transactions in the chain, as well as their chronological order and integrity.

Transaction processing, which usually takes approximately 10 minutes, is often referred to as mining – let’s talk about it in more detail!

Mining, or the process of confirming Bitcoin transactions, is a distributed consensus system that monitors all new transfers. Thanks to mining, the transactions always happen securely and in strict chronological order, and different computers within the system process information together. Only transactions that fit in a strictly defined cryptographic block get confirmed, and all blocks remain unmodifiable to prevent corruption and invalidation of the following blocks. Block creation is also randomly assigned during mining, so no one gets an advantage or an opportunity to push blocks around as they please to return their own spends.

This is a very brief summary of what Bitcoin is about and the related terminology, as this resource is intended for beginners.

Want to know more? Worry not, as we have much more in-depth information available for seasoned bitcoiners on provencrypto’s blog. 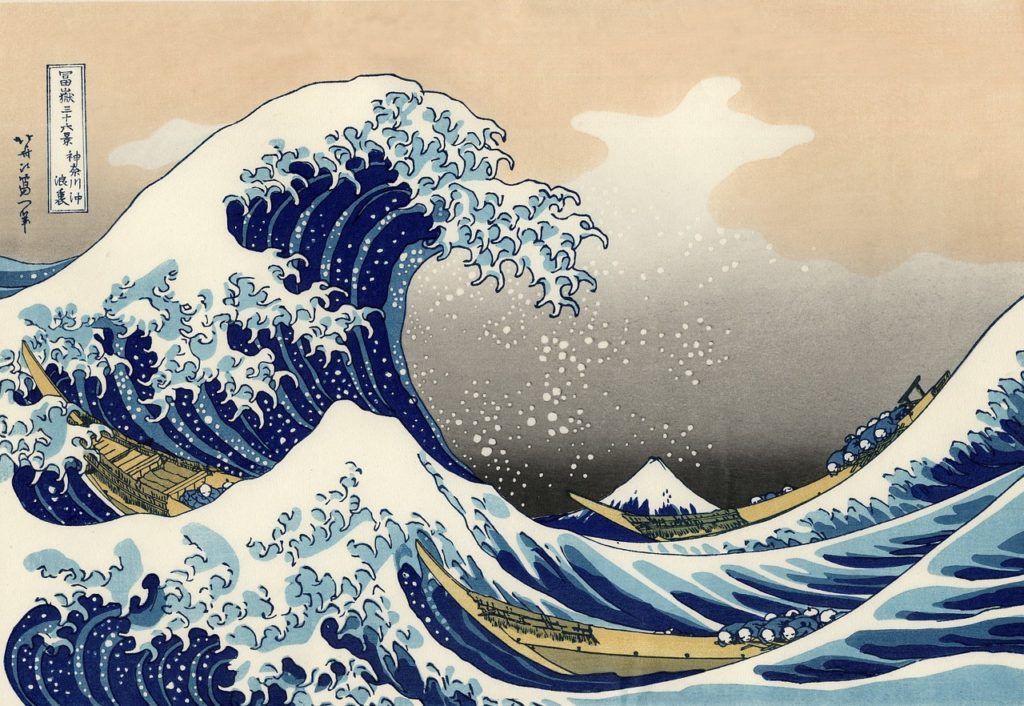